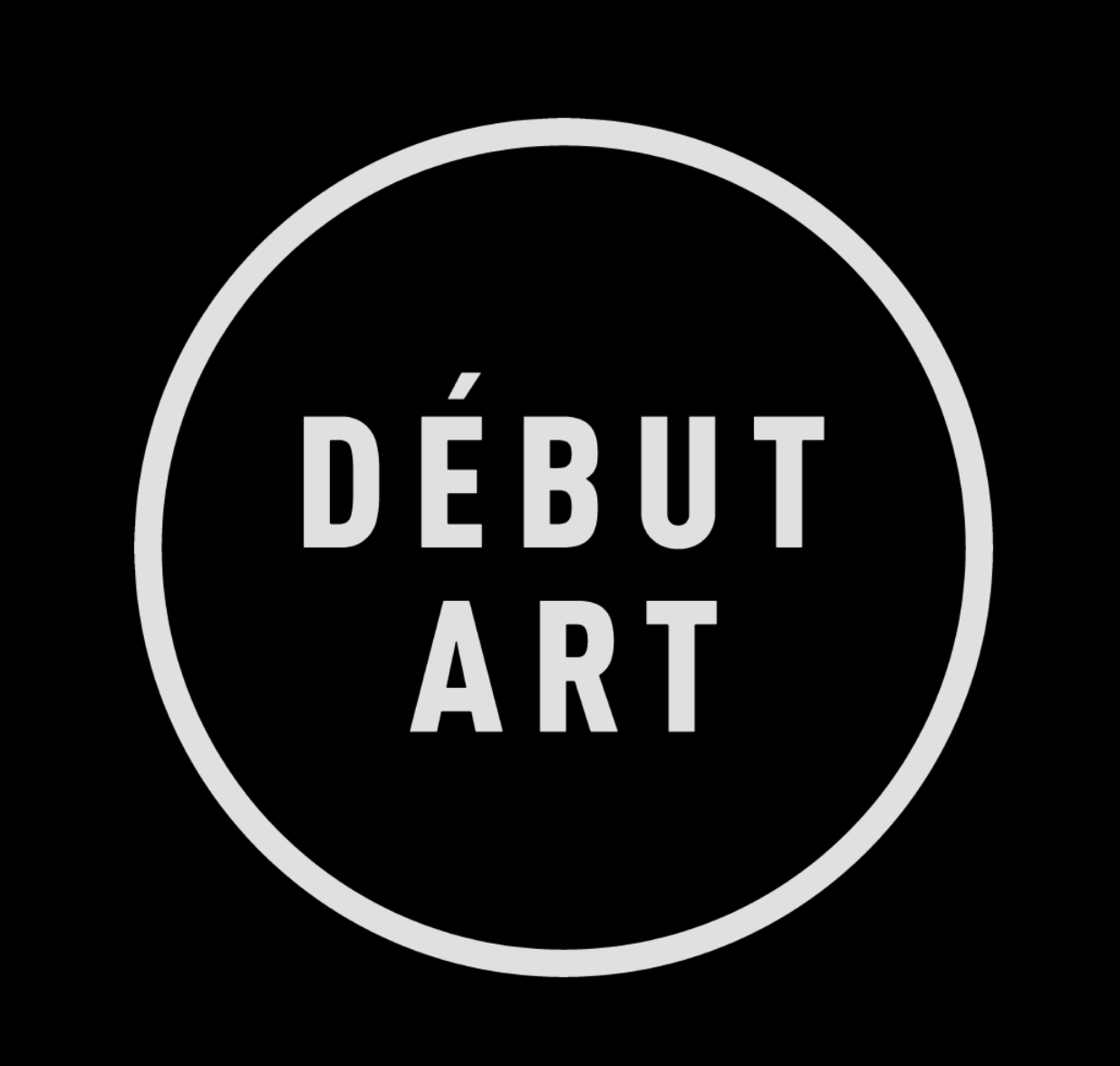 Début artists for the environment

The Directory of Illustration is proud to highlight the work of four artists from Début Art who recently created powerful works to address climate change and promote environmental awareness:

Début Art is an international agency with offices in London, New York, and Tokyo, representing established and up-and-coming illustrators, motion and animation artists, and digital designers. With their global roster of 168 highly selected artists, Début Art holds a cutting-edge industry position that sets the standard in illustration trends and an unparalleled ability to continuously find and foster original talent.

For more information, all representatives and artists on the team at Début Art can be reached by emailing [email protected] and full portfolios are available for review at debutart.com

For a special issue of Science Magazine, Sam Falconer illustrated a cross section landscape cover showcasing the endemic of plastics dominating landfills. Echoing the article’s thesis that “the time for preventing plastic pollution is long past,” Sam illustrated the plastic cross section as a part of the Earth’s crust.

Initially working purely by hand, Sam discovered a passion for digital collage in 2010, which later developed into his own unique brand of rich and detailed imagery. This method allows him to develop and turnover complex pieces with diverse character sets in timeframes that suit each client’s needs.

As a big science and technology fan, Sam has developed a strong presence in the field with clients including Nature, Nautilus, New Scientist, The Royal Society of Chemistry, Scientific American and Wired magazine. 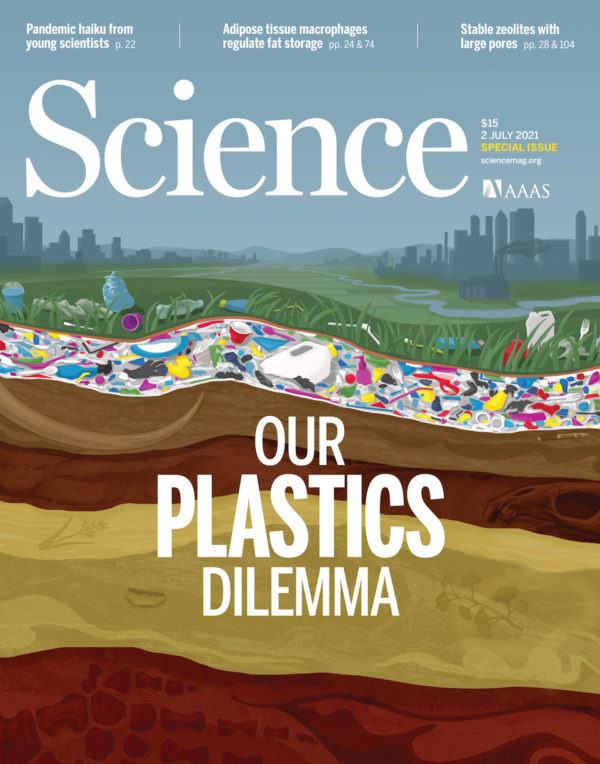 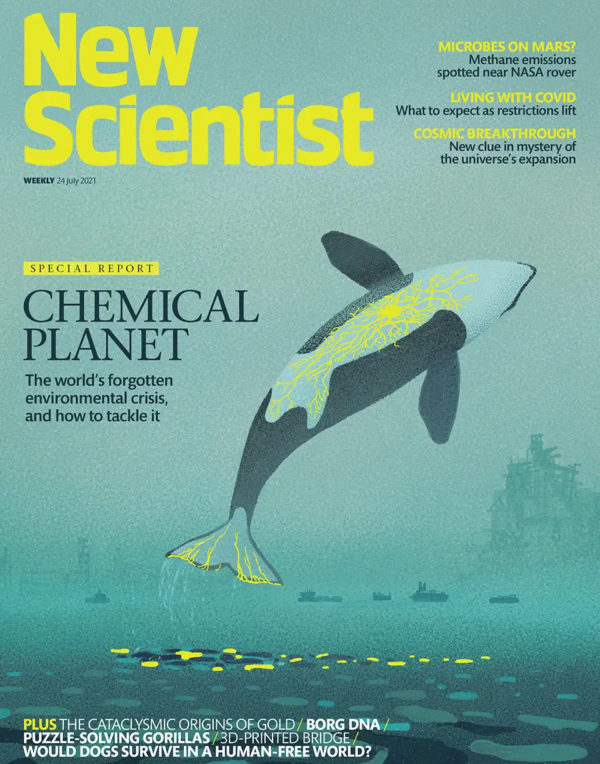 Marcin Wolski worked with the New Scientist to create a cover and interior illustration for their ‘Chemical Planet’ feature, an article about the resurgent importance of the third great planetary emergency – ‘Making Peace with Nature’. Marcin’s illustrations focussed on a surreal exploration into the potential future caused by inaction towards climate change, accompanying the article’s references to existing pop culture views of this future such as the Disney Pixar movie WALL-E.

Marcin lives and works in Sopot, Poland. He began his artistic journey with traditional media, slowly moving to digital art. In his illustrations, Marcin tries to capture specific moods using simple shapes, color and light to distill the essence of the story that he tries to tell in each illustration. His inspirations come from retro games and Polish socialist-era posters as well as modern illustration.

“Super tiny, super powerful”, Yuko Kondo was commissioned to create a series of artworks for Earthwatch’s ‘Tiny Forest’ campaign. Tiny Forests are densely packed native forests that fit into the size of a tennis court bringing the benefits of a forest – climate cooling, lower flood risks, biodiversity – right into the heart of urban spaces. The project was comprised of multiple richly packed illustrations by Yuko that were used online as well as in murals around the UK.

An art director and film director as well as an illustrator, Yuko is based in London. He graduated from the Royal College of Art with an MA(hons) in Communication Art and Design. Yuko’s aim is to entertain the viewer through his work, making bold use of color, pattern and a distinct repertoire of surreal and often darkly humorous characters. For his vibrant and intelligent work, Yuko is in demand with major brands and creatives worldwide. He has built up an impressive client base including companies such as Microsoft, Nike, Play Station, Coca Cola, Converse, LEE jeans, Doritos, and many more. 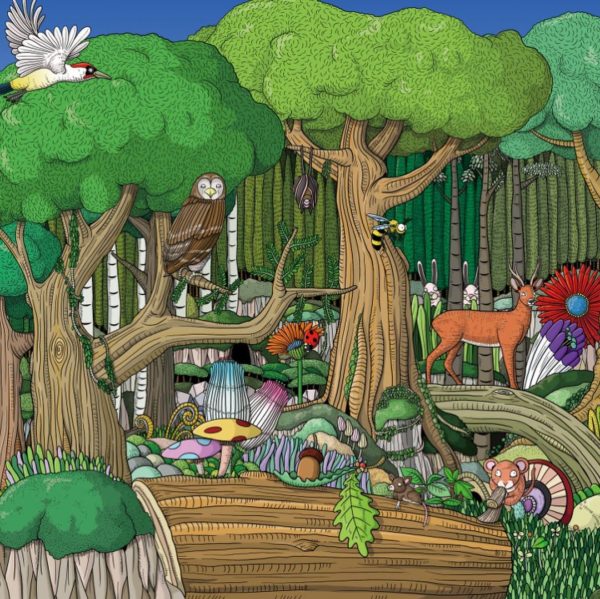 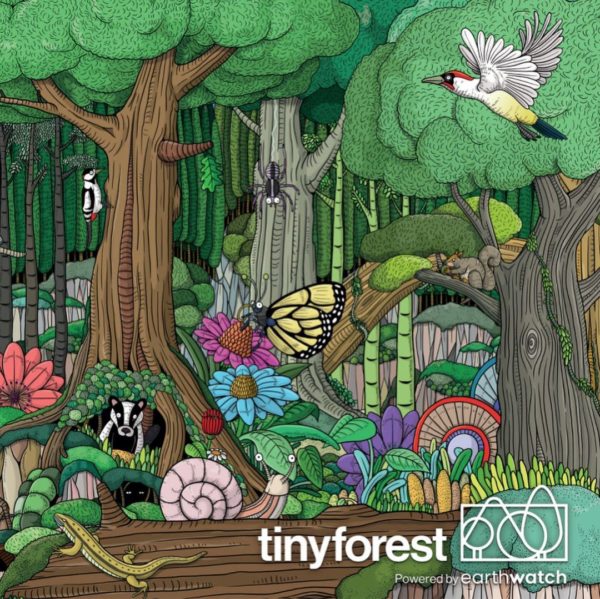 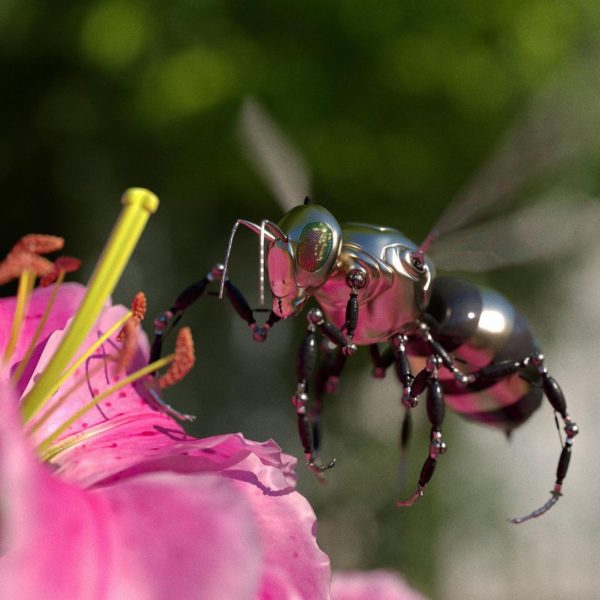 Justin Metz worked with Wall Street Journal art director Manny Velez to create this CGI illustration of a cybernetic bee for an article on artificial intelligence robotics being used to pollinate flowers.

Although trained as an illustrator, Justin began as a creative in advertising agencies developing concepts and overseeing campaigns for a wide range of clients. He was able to use his skills in cgi and photo manipulation to produce many of the artworks featured in those campaigns. Since becoming a freelance artist the client list has grown and the demand for the art director/artist has grown too. Commissions include: Nike, BA, Warner Bros, Time, Bloomberg, Sony, Coca-Cola, BBC, Penguin Random House, Simon & Schuster, Fortune, The Wall Street Journal, The Times, Variety, Time Out, The Atlantic, The Independent, The Guardian, Financial Times, Shortlist, Costa.