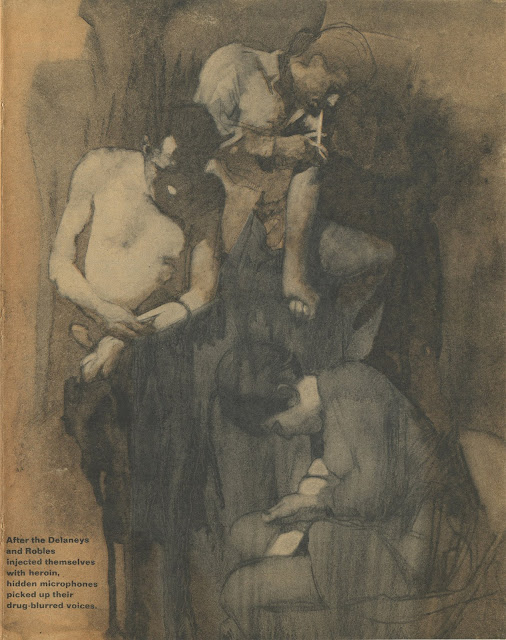 Daniel Bennett Schwartz had a dual career as a fine artist and an “artist-reporter.”

As a fine artist, he had over fifteen solo exhibitions at galleries and museums in New York, and his work resides in the permanent collections of the British Museum, the National Portrait Gallery in Washington, and several other important institutions. As an artist-reporter, he was given journalistic projects of national significance, such as covering the My Lai massacre trial for Life Magazine and the “New Wave” in Paris for Esquire Magazine.

He lived with Mississippi river pilots for an article chronicling their lives. 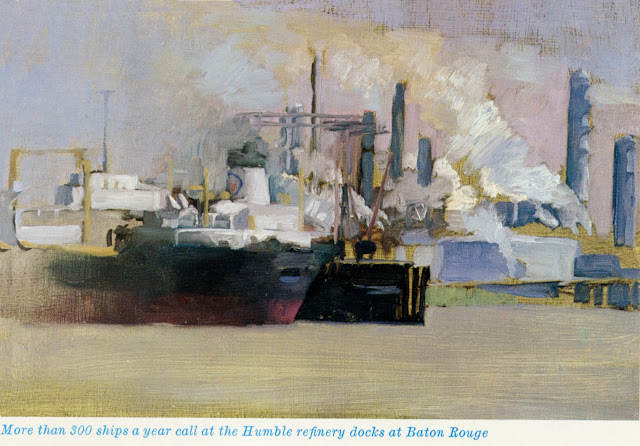 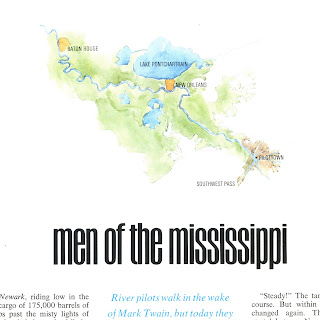 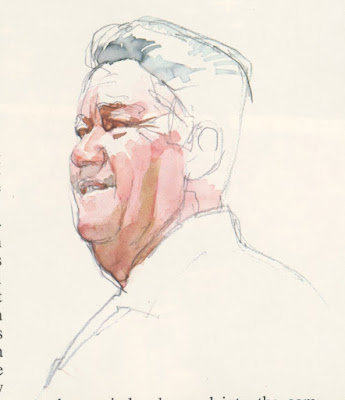 He was also assigned to chronicle the production of a television drama for CBS. 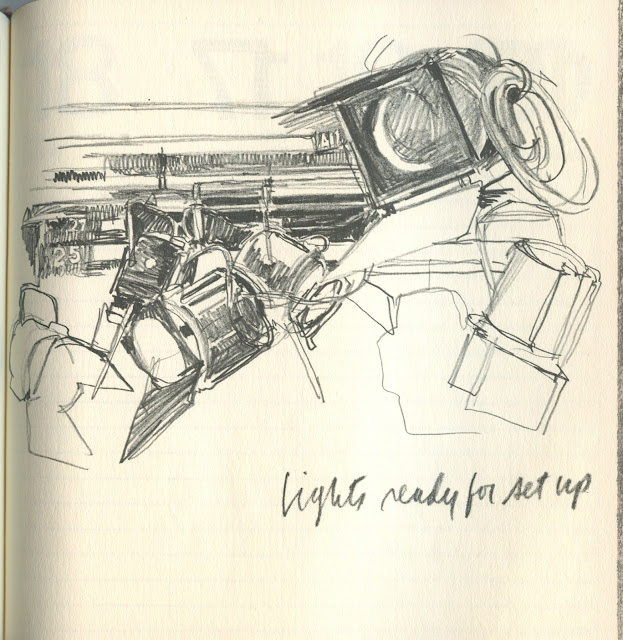 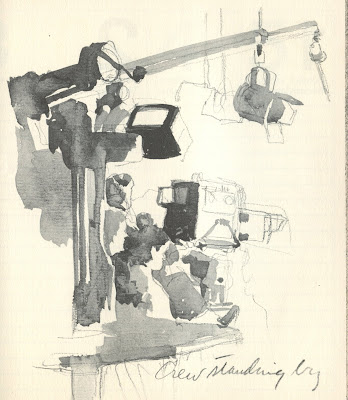 But much of what he did as an “artist-reporter” was to imagine and reconstruct crime scenes or political events for which there was no camera present.  The following are illustrations for a series about flawed drug busts in New York City: 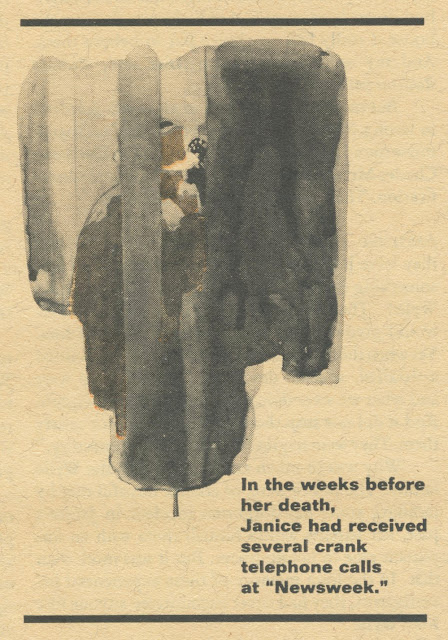 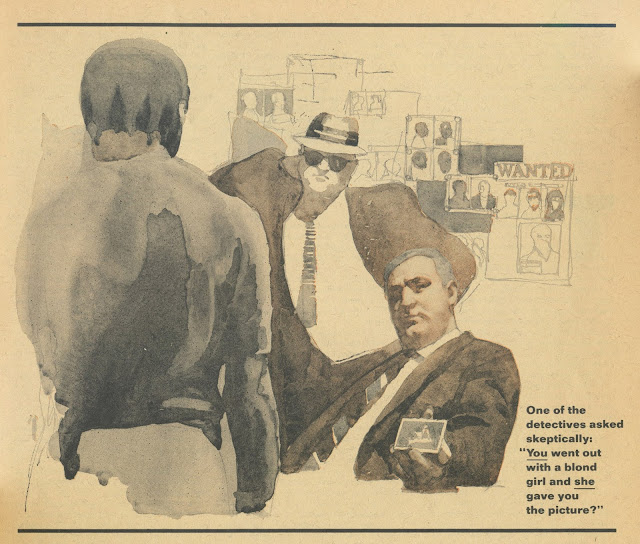 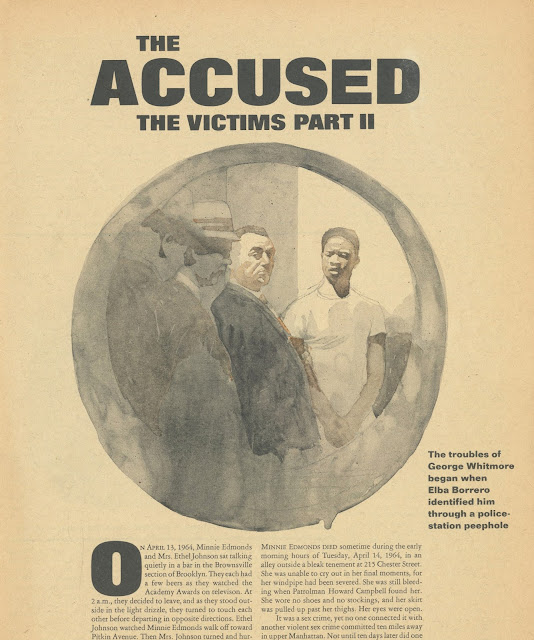 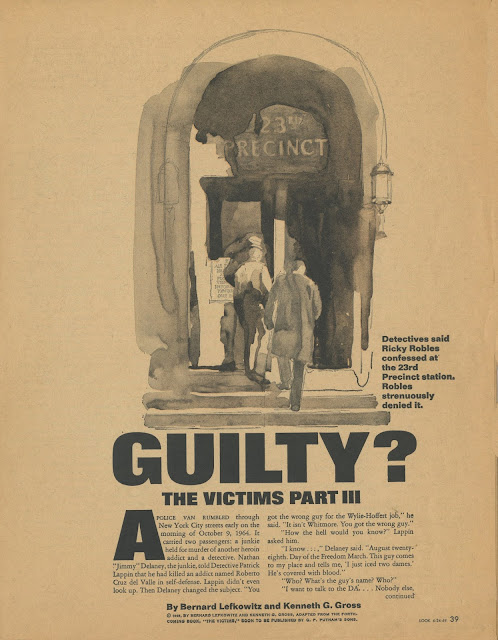 Schwartz’s illustrations about the Watergate scandal helped readers visualize and understand the complex web of events. 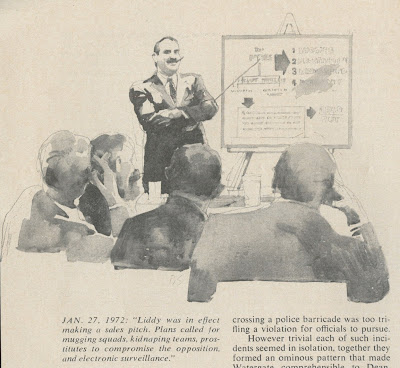 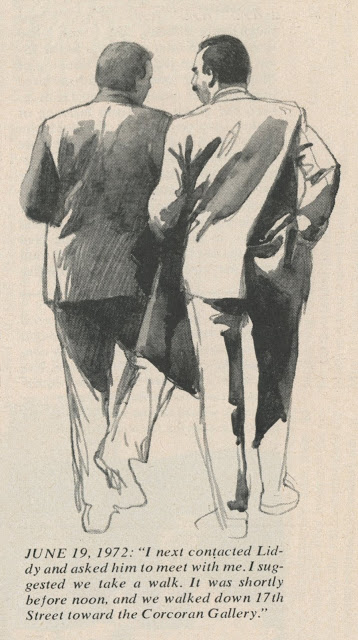 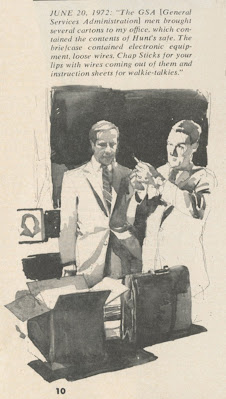 He had a realistic drawing style in the tradition of Silverman and Dinerstein but his fine art orientation added an interesting extra flourish to even the most technical subjects. 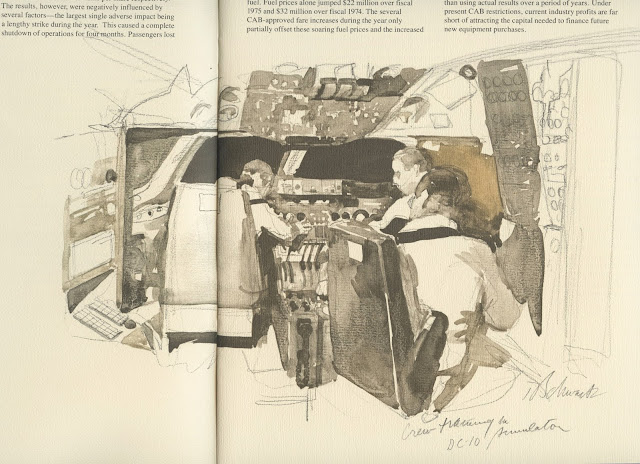 The Dragon with the Blazing Bottom – review – The AOI