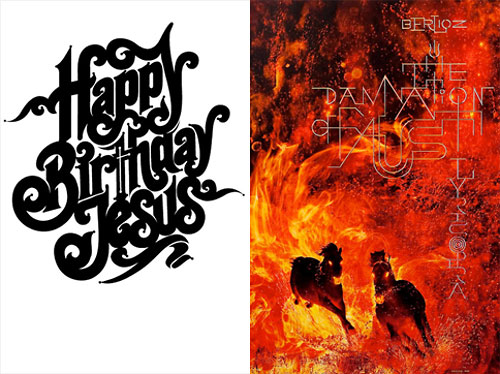 Leonardo da Vinci might have made scientific studies of the vascular system and designed the steam cannon, but today he’s best remembered as the painter of the Mona Lisa. Some identify Johann Sebastian Bach with his concerti, cantatas, and brilliant fantasias for the keyboard, but most know him only as the tunesmith behind that staple of afternoon weddings, “Air on the G String.” It’s a cruel fate, to be remembered only for your least ambitious work, as type designers from Frederic Goudy to Ed Benguiat can surely attest. But none has suffered more than the estimable Herb Lubalin, a situation which the Cooper Union will begin to correct tonight.

Lubalin’s name has become convenient shorthand for his eponymous family of typefaces, ITC Lubalin Graph. The design, an okay slab serif in seventies dress, was in turn an adaptation of his sans serif design ITC Avant Garde — itself an adaptation of his earlier logotype and lettering for Avant Garde magazine. For many, Lubalin’s body of work ends here, a tragedy that eclipses a whole universe of letters that came from the hand and mind of one of typography’s most significant practitioners.

Tonight, the Cooper Union in New York opens Lubalin Now: the inaugural exhibit at the Herb Lubalin Study Center of Design and Typography. The exhibit, curated by Mike Essl and Alexander Tochilovsky, celebrates not only Lubalin’s work but that of contemporary designers who channel the Lubalinesque. Just a very few of my favorites appear below; the show promises lots more, as well as an answer to an age-old question: it’s Loo-bal-in, not Loob-a-lin. —JH 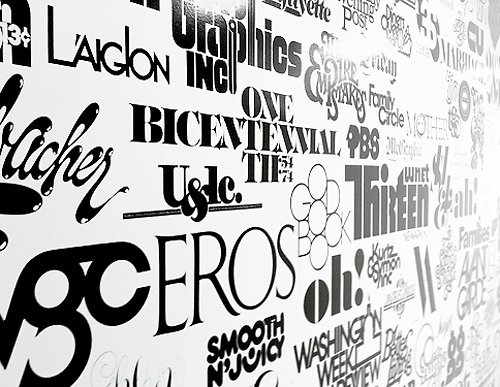 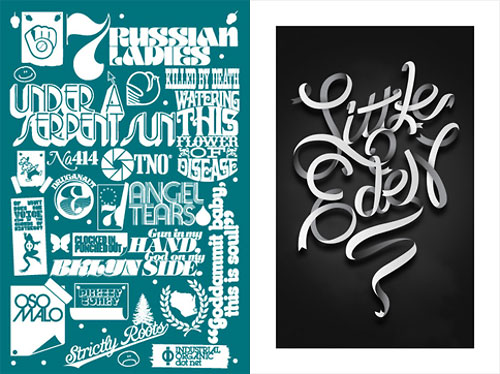 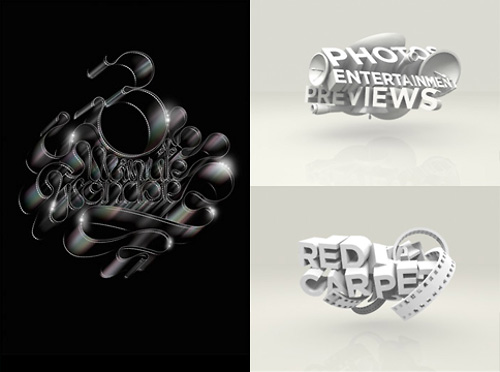