Type capsules are a new and simple way to get started with fine typography. For students, they’re an affordable way to start using professional fonts; for practicing designers, they’re a new pathway toward building a library of fonts that will last a lifetime. And for non-designers, they’re an informed place to begin, offering not only suggestions about which fonts to start with, but ideas about how to get the most out of them.

Today we’re introducing three type capsules, each created for a different kind of communications: a Foundation capsule as a basic typographic toolbox, a Digital capsule for designer-developers, and a Literary capsule for publishing. I chose each of these fonts personally, by working in reverse: starting by designing the kinds of things that could most benefit from better typography, and selecting those fonts that best fit the bill — fine-tuning each selection along the way, to ensure that every type capsule stands alone as a complete, effective, and flexible tool for design. —JH

The Foundation type capsule is a versatile toolbox for communications: a serif and a sans serif, plus an accent face to mark out guideposts that create points of entry.

Two of the families I find myself reaching for the most are the slab-serif Sentinel and the sans serif Ideal Sans. Both are used throughout this website, whose recent redesign was a useful lesson in economy: with an eye toward bandwidth, we wanted to rely on as few fonts as possible, while creating templates that were varied and engaging. I’ve found this same thriftiness useful in other kinds of design work as well, and have discovered just how useful these particular fonts are in projects as wide-ranging as catalogs, product literature, and printed correspondence.

Designer Brian Hennings and I put together examples of nineteen different projects built from the five styles in the Foundation capsule. Some show how the choice between fonts can change the voice in which text is read, others demonstrate ways in which these particular fonts can come together, to create unexpectedly sophisticated and multi-layered formats. As its name suggests, we think the Foundation type capsule is a great place to begin building a typographic library — or a great place to land, if you’re shaping all the communications for a small organization.

The $99 Foundation type capsule includes $125 in credits toward the purchase of its larger families: save $25 off Idlewild, $50 off Sentinel, and $50 off Ideal Sans.

The Foundation Type Capsule, $99 from H&Co.

A collection for designer-developers, the Digital type capsule features not only typefaces for creating finished products, but also the Operator Mono font for use in your favorite IDE. 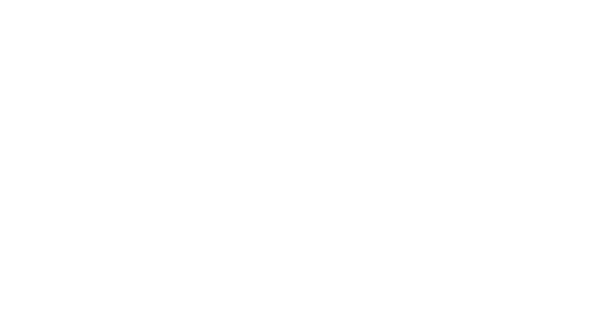 Developers have been overwhelmingly enthusiastic about the Operator Mono family that we created for programming. But not everyone needs all of the styles in its extended family, so we selected our two favorite fonts for the terminal — the screen-optimized Operator Mono ScreenSmart Book and Book Italic — as the core of our Digital type capsule, the second in the series.

Working with Operator not only in the terminal, but while designing websites, apps, tutorials, and documentation (not to mention what might be my favorite template for personal correspondence), I felt the need for another sans serif to use in counterpoint. The natural choice was Decimal, our latest release, which itself was shaped by the input of web developers, who’d encouraged me to create the set of UI icons included in the fonts. We’ve paired these with a compact style of Gotham Extra Narrow that I’ve always found useful for headlines in sizes both large and small.

The $99 Digital type capsule includes $125 in credits toward the purchase of its larger families: save $25 off Gotham, $50 off Operator, and $50 off Decimal.

The Digital Type Capsule, $99 from H&Co.

The Literary type capsule is designed with publishing in mind, its hard-working serif and sans serif crowned by a striking and articulate headline face. 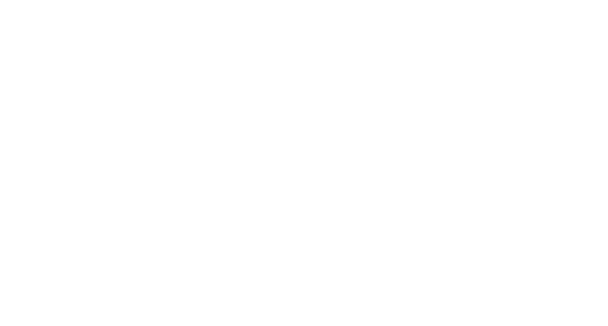 Where the Foundation capsule can handily render a catalog or a newsletter, I thought that designers tasked with more traditional publishing projects could benefit from a capsule of their own. For designers of books, magazines, and journals, we’ve created the Literary type capsule, with fonts up to the challenge of even the most complex and demanding editorial formats.

The Literary capsule begins with our Chronicle Text typeface, originally designed for newspapers, and expands to include members of two less frequently seen families: the sans serif Ringside Regular, and the headline face Quarto, both designs of recent vintage. We’ve designed eighteen examples of formats that use these faces together, which range from a conservative opinion page to an energetic technology column, all the while explaining everything we’ve discovered about how to shape a flexible and powerful typographic palette.

The $99 Literary type capsule includes $125 in credits toward the purchase of its larger families: save $25 off Quarto, $50 off Ringside, and $50 off Chronicle Text.

Inside the H&Co Drawing Office